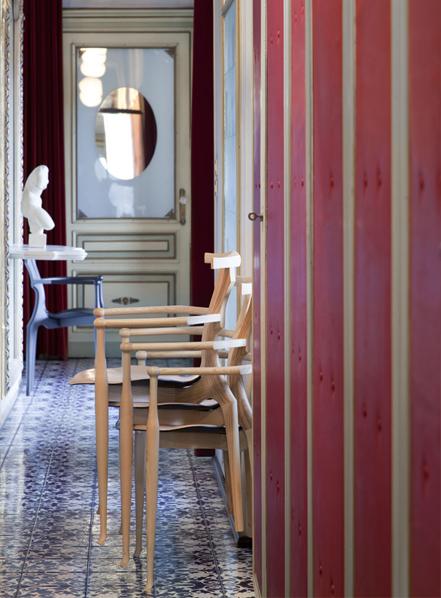 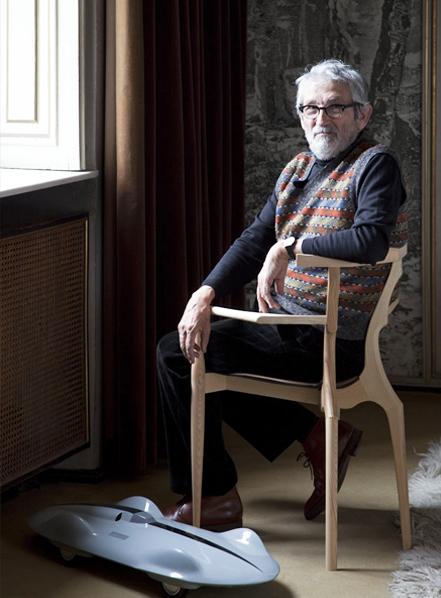 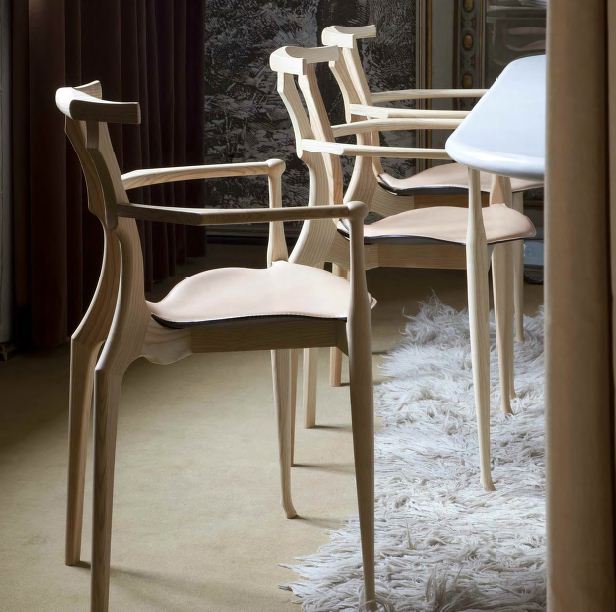 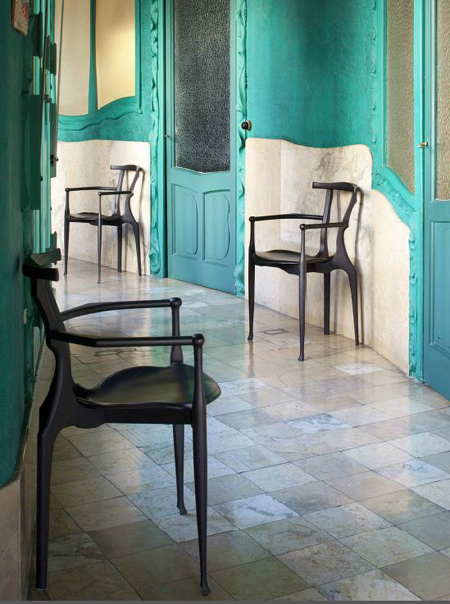 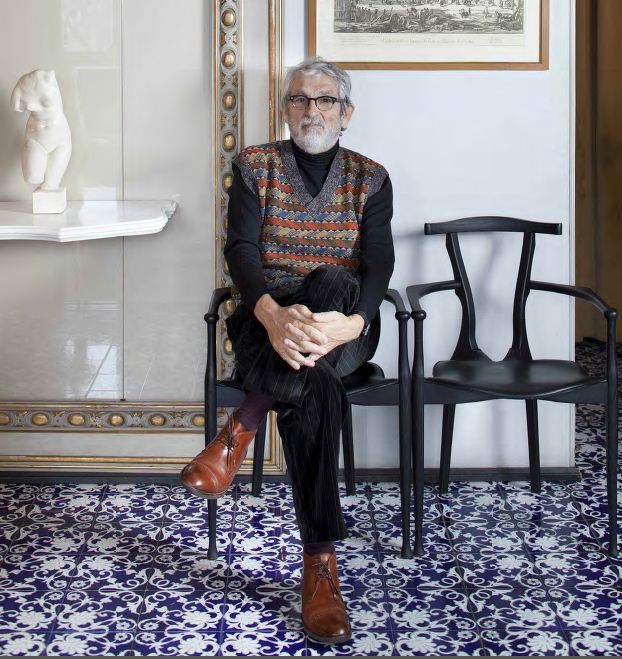 I am delighted to find that BD is going to launch a re-edition, improved, of the historic Gaulino chair which, designed in 1987, was selected in the Adi-Fad Industrial Design Prize of 1989 and in Iberdiseño in 1990. Since then it has always been a part of the retrospective Spanish Design exhibitions and figures in publications, all of which has made it a point of reference in 20th century design in Spain. In this work, some critics have detected my admiration for Salvador Dalí but, when I saw it finished, it seemed to me that the clearest influences came from Antoni Gaudí and Carlo Mollino: and this is why the chair is called Gaulino. Although its appearance is fully artisanal, the Gaulino was my first really industrial project in wood; it was then that I realised what machines could do. I learned from it and enjoyed it very much and I consider it one of my best works. The chair is stackable. 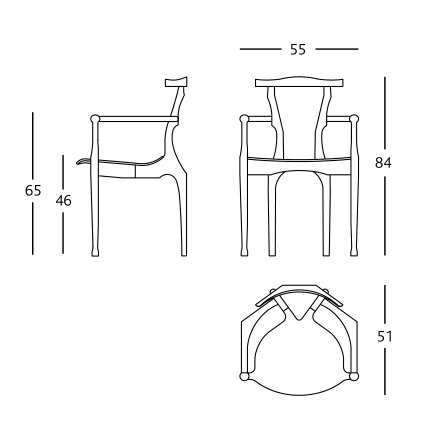 (COVID-19) OUR OPERATIVITY GOES ON IN A LIMITED WAY - DELIVERY INFOS
10 discount!