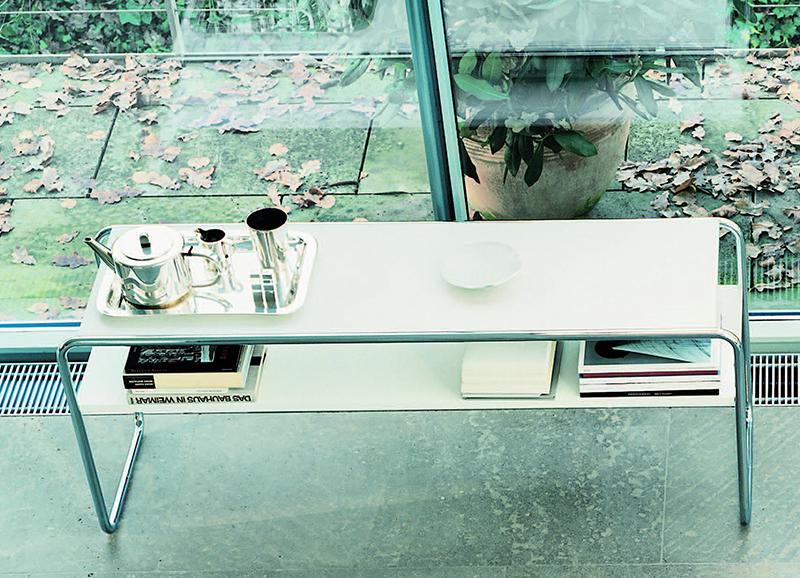 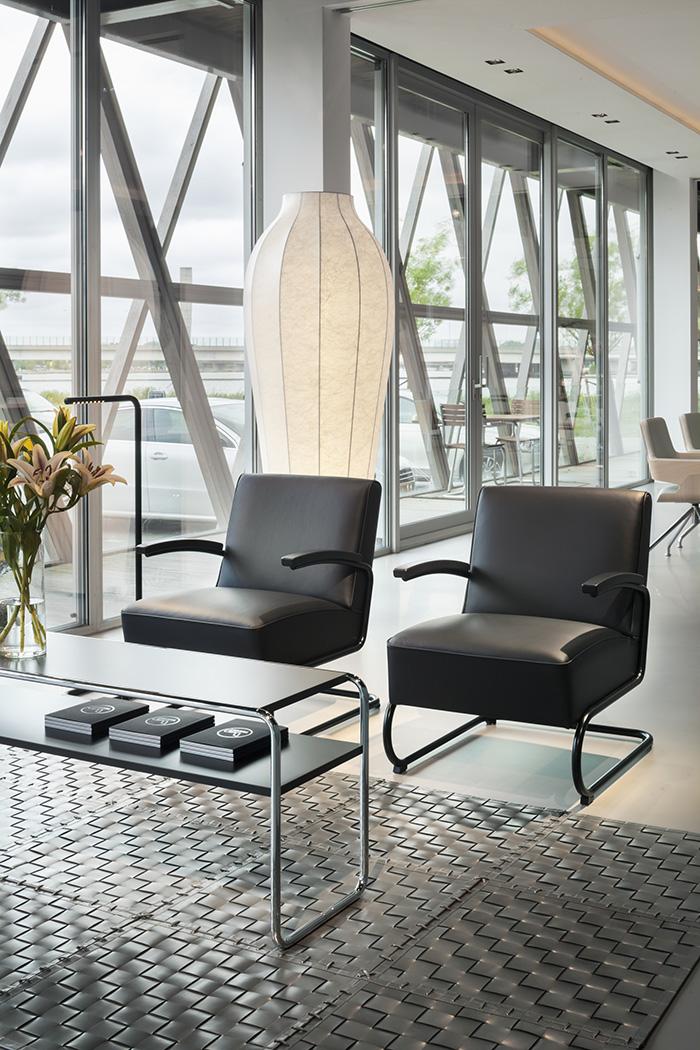 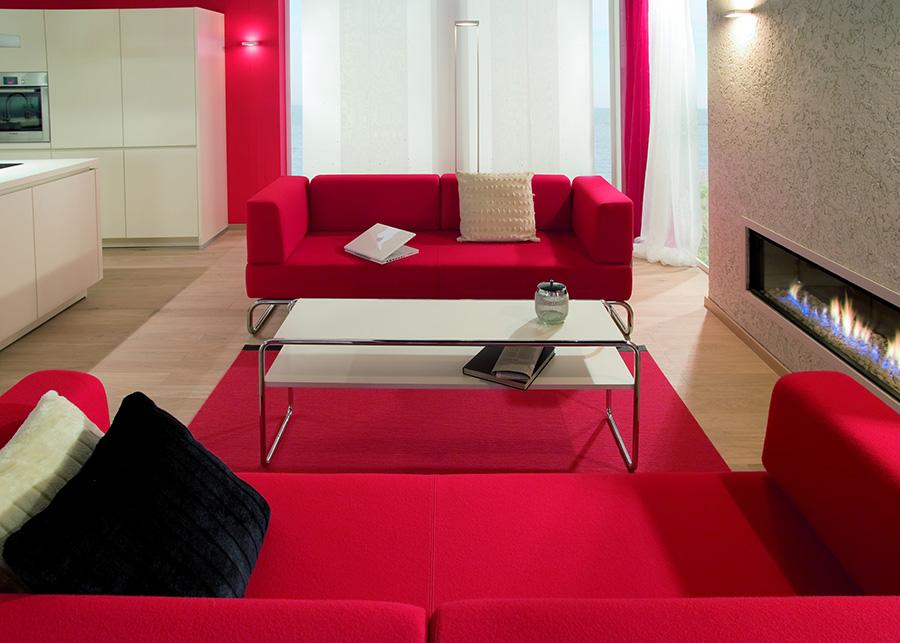 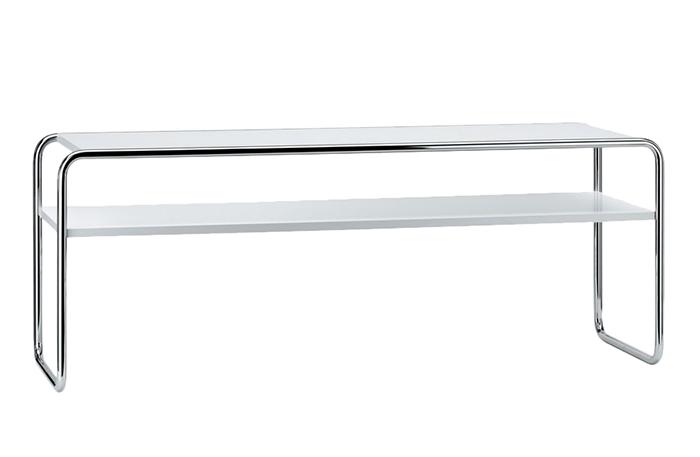 Long, narrow side tables like the B 10 are ideal for when you need to quickly put down an object  and find it again. They are also a decorative eye catcher in homes and offices. Today, their straight-lined aesthetics look familiar to us. Their inventor, Marcel Breuer, fought against overloaded and over-decorated living styles  still ubiquitous around 1920  with his elegant, reduced tubular steel furniture. After initial experiments with tubular steel, a new material at the time, Marcel Breuer developed a series of small tables, including the long, narrow side table B 10. At the same time, he was working on an innovative chair design. With its strength and flexing properties, cold-bent tubular steel made such constructions possible. The first furniture made of tubular steel had legs and skids but did not yet make use of the flexing properties of tubular steel. Starting in 1928, Breuer began building prototypes of the cantilever chairs that we all know today. Mart Stam provided the prototype for them with his cantilever chair consisting of ten pieces of tubular steel of equal length and pipe fittings connecting them, which, at first, was rigid and inflexible. Breuers designs are considered milestones in the history of modern furniture. Recognising the potential of tubular steel furniture early on, Thonet collaborated with the avant-garde designers and became the worlds biggest producer of tubular steel furniture in the 1930s. 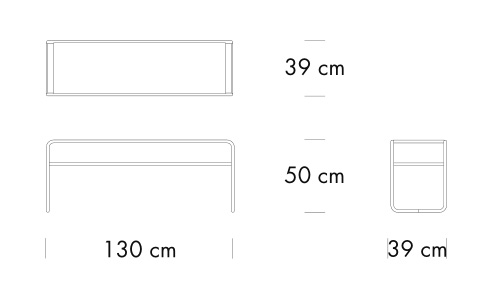 -5% EXTRA DISCOUNT by using the coupon code MYWEEKEND
up to Sunday June 20th, some brands do not join the promotion
10 discount!